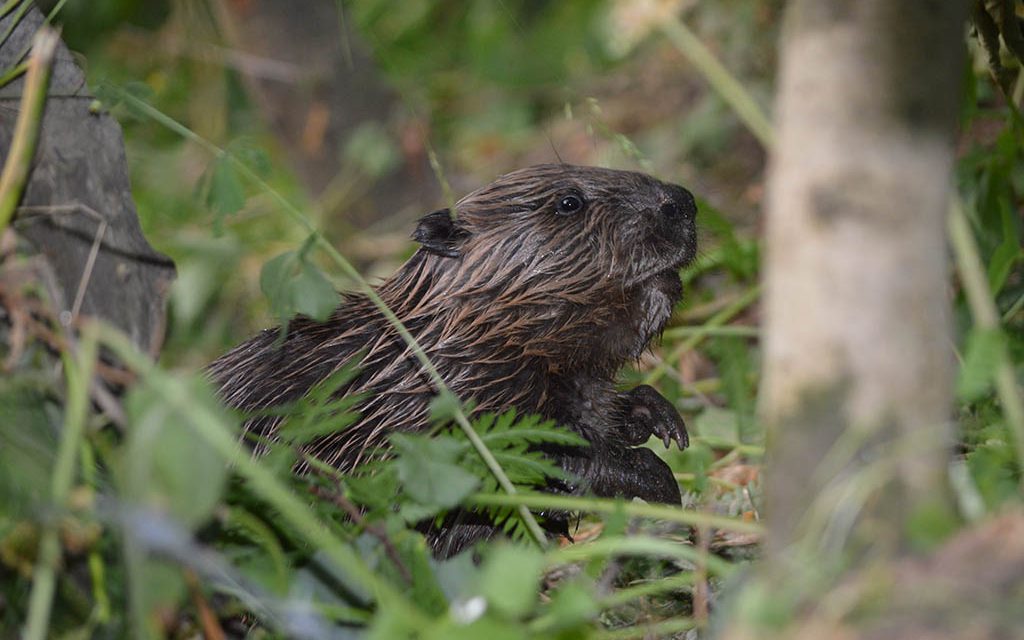 A year ago today the Scottish Government stated that they would lay legislation to protect beavers in Scotland before Parliament in the first half of 2018. Now over a year later, the government is no closer to providing Scotland’s beavers the protection they need. In response, alongside numerous concerned parties from across Scotland, we have contributed to an open letter set out below asking to the First Minister to set a firm date when a management plan and protection will be introduced.

The clock has run out on the statement, made by the Scottish Government on 20 December 2017, that legislation to make beavers a protected species in Scotland would be laid before Parliament in the first half of 2018. We are calling on the First Minister to renew her government’s leadership and commit to bringing home a former resident.

Pioneering work including the Scottish Beaver Trial and the experience of reintroductions in more than 20 European countries shows beavers have the potential to bring enormous positive change. They breathe new life into our landscape by creating dynamic woodland and wetland habitats, and they help to control flooding by slowing down upland streams.

It is now more than two years since the Scottish Government announced in November 2016 that it was minded to allow beavers to naturally recolonise Scotland. This led from a consensus between farmers, land managers and conservationists that wild beavers would be tolerated, their return would be effectively managed, and they would protected under the European Habitats Directive.

Without this protection, beavers are subject to unregulated culling, which can take place anytime, anywhere. This causes concern for the individual welfare of animals, and the ability of the species to naturally spread through Scotland’s lochs and rivers. Lethal control must be a last resort, rather than the go-to solution.

The government can restore faith in our nation’s reputation for environmental leadership by setting a firm date to introduce protection, alongside an appropriate management framework. Then we can finally welcome beavers home.

Restoration of the Waterways: the Beaver is our Ally.